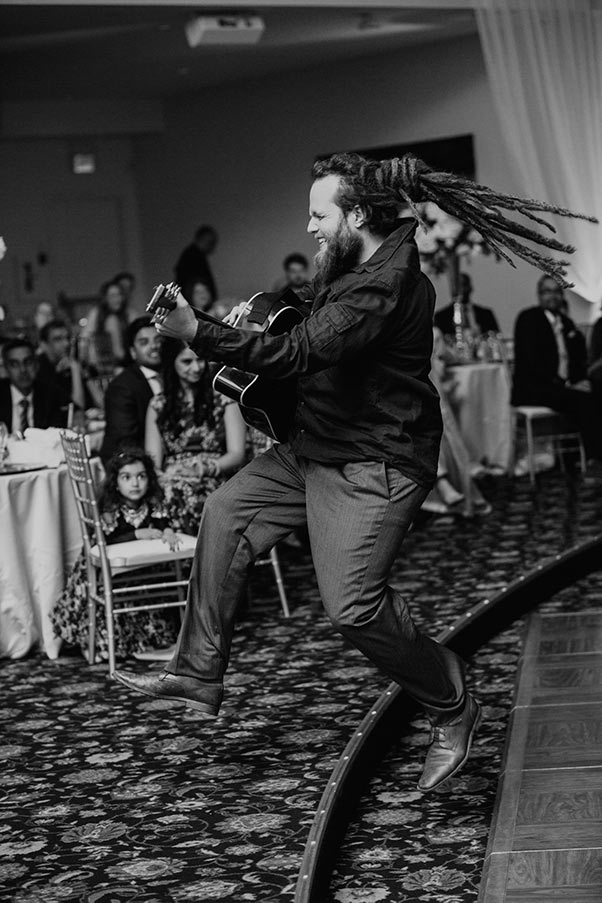 You can catch Braydon playing his acoustic in and around his home in Edmonton. His catchy rhythms and soothing melodies will find their way into your heart and make your soul sing along.
After playing in bands for over half his life Braydon is now stepping out on his own. With a new album on the horizon. After being out of the scene for a while, partly working on the album and partly working on himself, he is now ready to take on the world.  It’s kind of a come-back in a sense.
Somethings are too good to be true. That’s the story of Calista, the band that never was.   Front Man Braydon Wollmann is now on his own, with his debut album, In These Shoes, nominated for a 2017 Edmonton Music Peoples Choice Award.  After doing some major damage to his vocal cords playing with Calista, Braydon lost his voice for a year which gave him a lot of time to analyze his situation and turn it into a blessing.  The power of perspective can transform any situation.
That’s what Braydon’s New album is, his perspective. In These Shoes is just that, an invitation to put on Braydon’s shoes and see if they fit.

The album is a wonderful blend of; Roots, Folk , World, and some Jason Mraz inspired Singer-Song writer magic

Songs From The Album

We All Need Love - Live 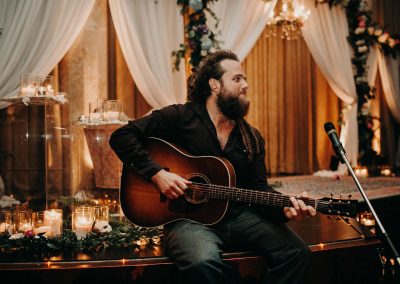 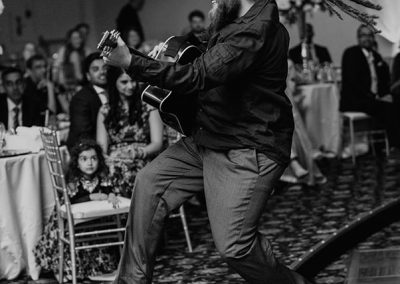 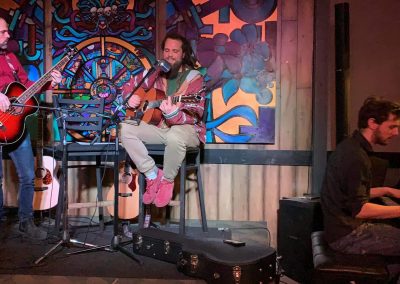 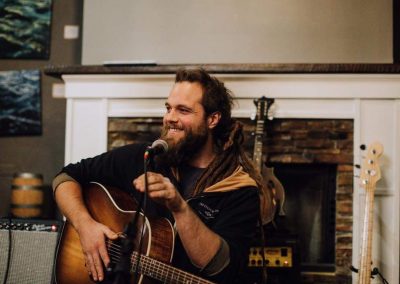 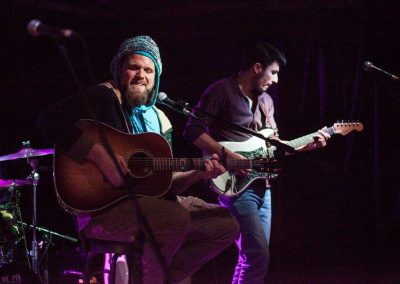 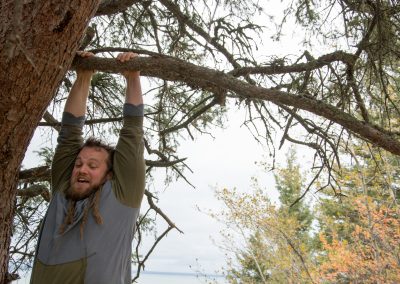 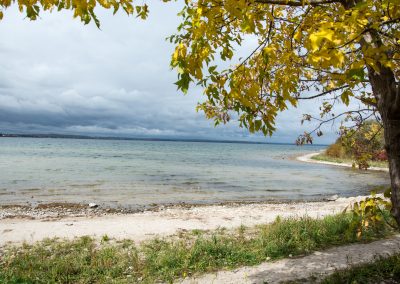 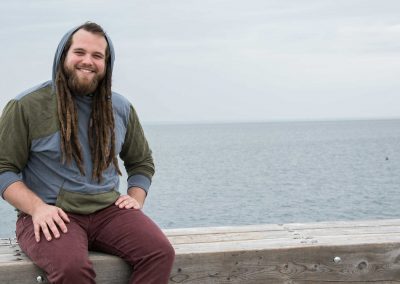 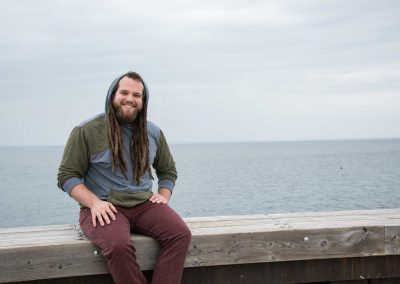 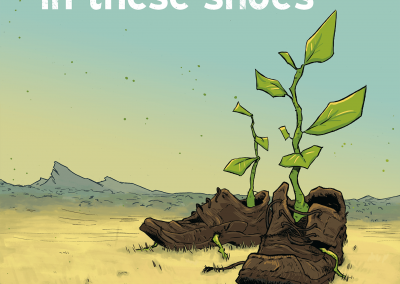